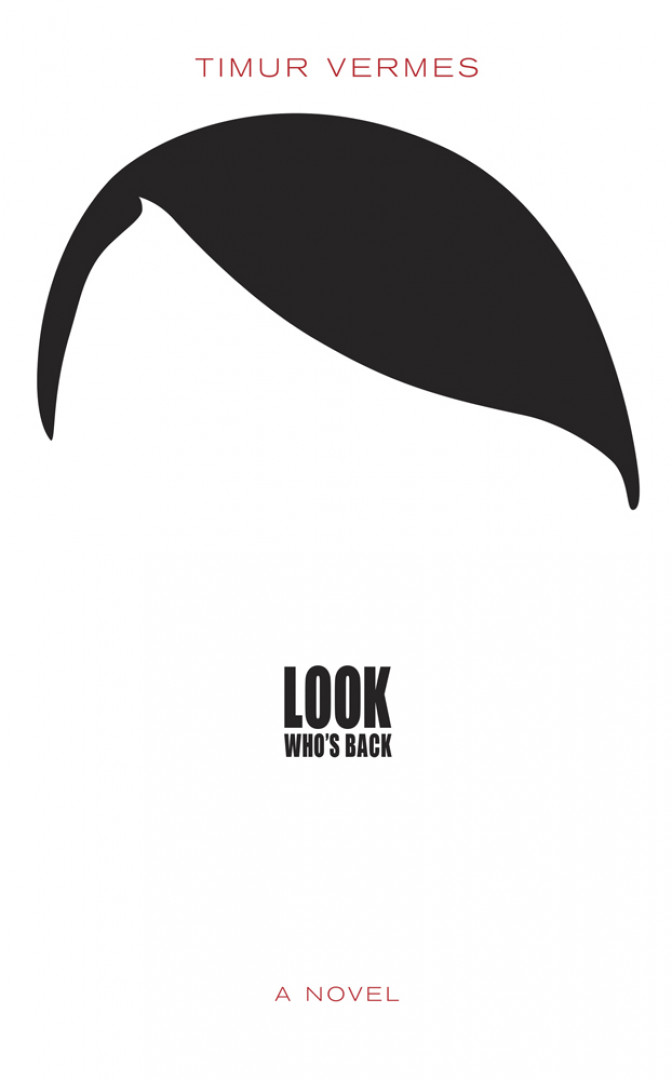 Berlin, Summer 2011. Adolf Hitler wakes up on a patch of open ground, alive and well. Things have changed. Hitler barely recognises his beloved Fatherland, filled with immigrants and run by a woman.

People certainly recognise him, albeit as a flawless impersonator who refuses to break character. The unthinkable, the inevitable happens, and the ranting Hitler goes viral, becomes a YouTube star, gets his own T.V. show, and people begin to listen. But the Führer has another programme with even greater ambition – to set the country he finds a shambles back to rights.

Aimée – Turning the serious into hilarious, Vermes’s biting satire pokes fun at the past and present alike. My book of the year.