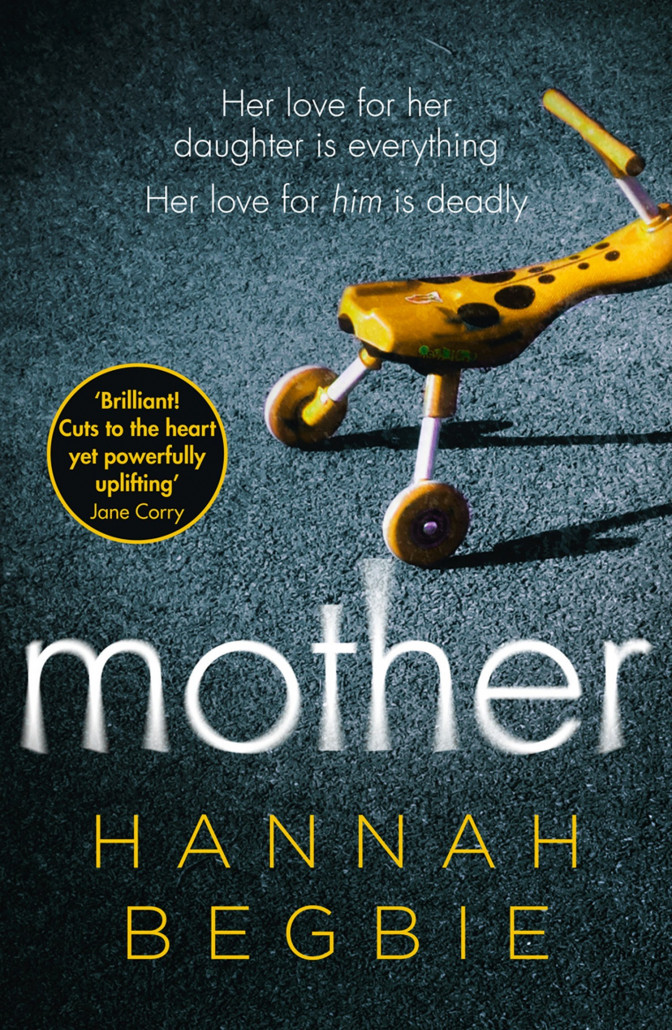 Hannah Begbie is the author of ‘Mother’, a novel partly inspired by her son’s diagnosis with cystic fibrosis (CF). It was published in July by Harper Collins. She is married to Tom Edge, one of the UK’s most sought-after screenwriters (CORMORAN STRIKE, THE CROWN, LOVESICK). Later this year Tom will begin adapting Hannah’s book for television.

Together they will look at the idea of “beginnings”, discussing their respective strategies for developing fragile, early ideas into fully-formed pieces of drama. They’ll go on to consider the idea of “authorship” in the context of a novel, its adaptation, and their differing experiences of CF.

The discussion will be moderated by Emily Hayward Whitlock who runs the Book to Film department at The Artists Partnership, representing the film and TV rights for a leading number of literary agencies and publishers. Recent deals include PRINCESS MIRROR BELLE by Julia Donaldson to CBBC and ELEANOR OLIPHANT IS COMPLETELY FINE by Gail Honeyman to Reese Witherspoon’s company Hello Sunshine.